The Juice on A2 Milk

Milk is frequently demonized on Facebook and Instagram by dieters, “nutritionists”, and supposed “advocates” of “eating clean” (whatever that means)… So if you’ve never herd (get it?) of A2 milk, or don’t know what it is, let’s have a candid conversation about the controversies of cow milk.

First thing to note is not all milk is equal when it comes to your tummy (and by tummy, I mean gastrointestinal tract.)

Let’s be clear, the posts and quotes disparaging milk are seldom backed by any real science. The food doctors of the world (us dietitians) continue to recommend the consumption of animal milk due to its richness in vitamins, minerals, and protein.

What if I told you there’s a certain protein in many conventional cow milks that may cause your stomach trouble? Research (keep reading) explores symptoms like bloating, abdominal pain, diarrhea, watery stools that aren’t quite diarrhea, increased gut transit time, and even cognition that are impacted by milk.

Ok, that’s the protein side of things. Now you need to know what BCM-7 is and does:

Think of the two proteins (A1 and A2) as trucks, each with two trailers attached to them. As the A1 truck is getting on the freeway (being digested) the second trailer breaks off (remember, your GI tract breaks down the A1 protein.) In this scenario, the breakaway trailer is now rogue on the freeway and will slow down oncoming traffic. The A2 truck stays in tact when it gets on the freeway (is not broken down during digestion) thus does not slow things down.

Righto, we’ve covered the groundwork. Let’s get to the juicy stuff. How can your choice of cows’ milk cause your body chaos? Some recent research found:

So let me interrupt myself again to translate these findings:

People often blame their stomach/GI symptoms from milk on lactose intolerance, however, this research suggests that such symptoms are not lactose intolerance, but a result of the A1 protein being digested into BCM-7, and BCM-7’s flow-on effects which ultimately have negative impacts on gut functioning.

What can you do?

Start drinking a milk that is not a “mixed milk”. You want a milk that only contains the A2 milk protein. The A2 Milk Company was founded back in 2000 in New Zealand and has a patent on a DNA test that ensures their dairy cows only produce the A2 protein. The test simply sequences a strand of tail hair. The A2 Milk Company now sells A2 milk in Australia, the UK, China, and the USA. You can read more on their website and find an outlet near you.

Disclosure: I received no compensation, sponsoring, financial incentive, or other inducements to write this article. I think the science here is fascinating and I see a potential group of milk-avoiders getting back on the milk bandwagon. I myself switched my family to A2 milk in June 2016 and have seen a huge change in our GI health as well as family and friends who have tried it. I own a small number of shares in the A2 Milk Company.

If you’re ready to get into the Mini Meals Mindset at snack time, sign up below for my Snack Staples List and join my NIFTY community (NIFTY = Nutrition Info + Feeding Tips for You!) 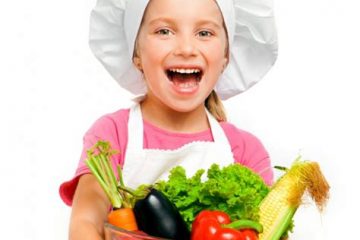 Should I Hide Veggies in my Child’s Food?

A parent asks about hiding certain foods or ingredients in their child’s meals. I’ll break it down and address some of the mindset issues here – should we “hide”? Does it foster a trusting relationship? Read more… 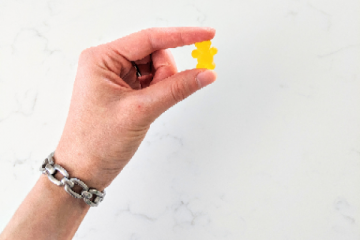 A Guide to Gummy Vitamins

Everywhere you look whether it’s Google, Instagram, tv commercials… There’s a lot of fear mongering about nutrients. What’s the solution we see all the time? Multivitamins. I’d like to present you with a number of Read more… 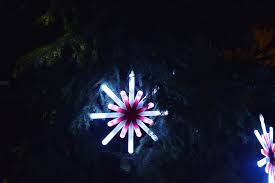 A Guide for Surviving the Holidays with Kids

There are so many things that we as parents worry about around the holidays. Whether it’s meltdowns, how to handle a friend or family member pressuring our child to eat at mealtimes, dessert, leftovers, or Read more…